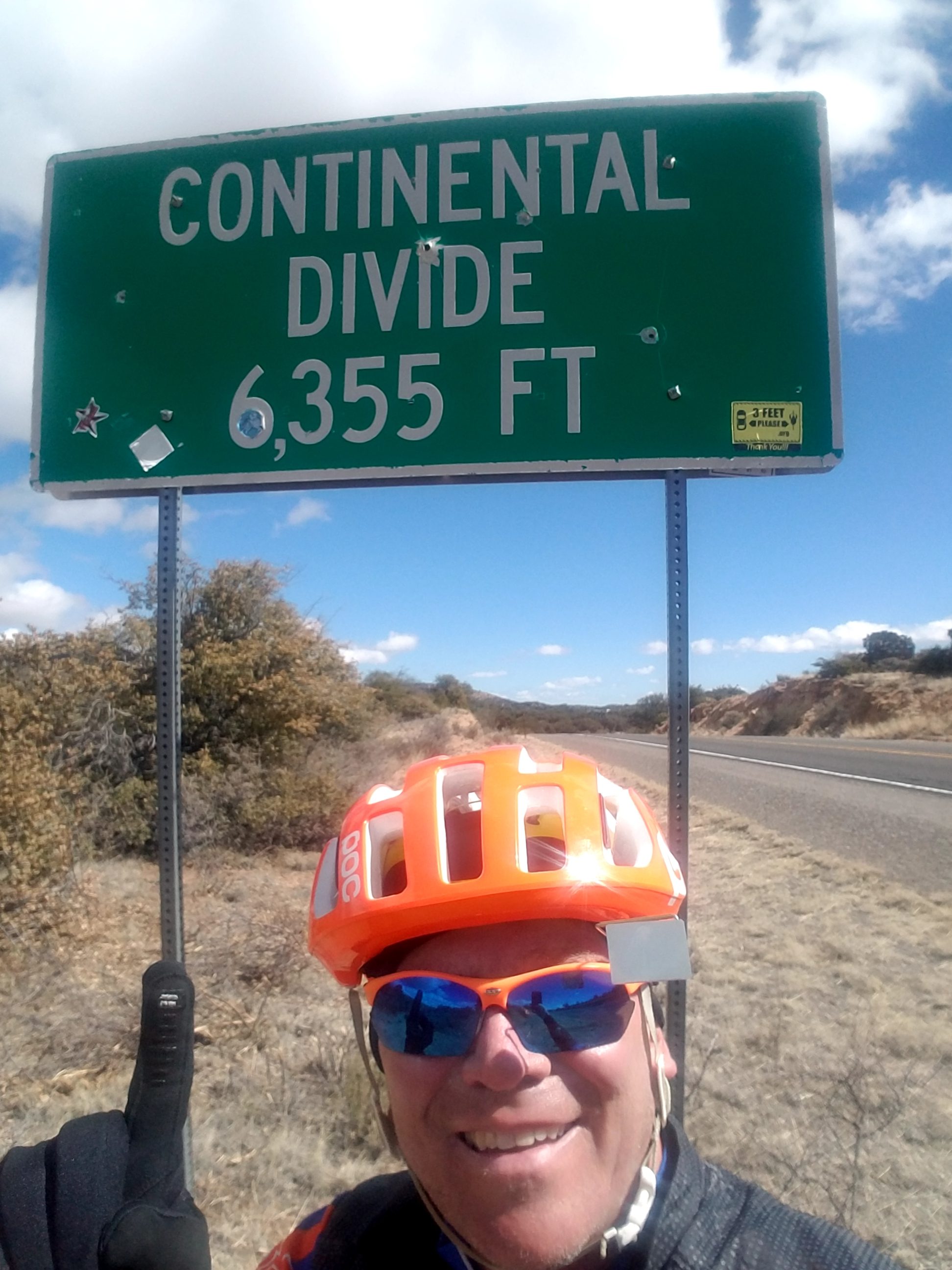 Day 12  Silver City – Hillsboro  56 miles
So I’m sure you all were wondering “Where’s the email?”
Any of you that are parents, you know how when your kid doesn’t answer the phone or reply to a text right away, your first thought is “OMG they’ve been in an accident!” Well that was me, only as a spouse. Rob sent an email at 5:30 yesterday (my time) and that’s the last I heard from him. I texted, no reply. I called, it went right to voice mail. I try not to be a worrier but by this morning I was. I called the motel number and spoke with the owner. The check-in system is, “the room is unlocked, leave your payment on the bed when you leave” so she had no idea if he had gotten there. She was heading over there in about an hour and would call me once she confirmed that he had been there. She mentioned that they are in a valley and there’s no cell service there. She had told Rob this also. So, he knew and just forgot to tell me!

She called back at 12:30 and said yes, he had been there.
I spoke with Rob about 10 minutes ago and all is well. He had sent an email last night but it didn’t go through until he got back into a place with service, about 10 minutes ago.
The highlight of the day “when I left Emery Pass I descended for 12 miles and only pedaled for maybe a mile to maintain speed. It was great.”
Kristie 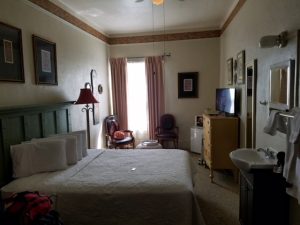 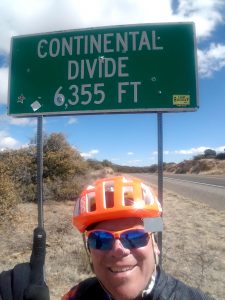 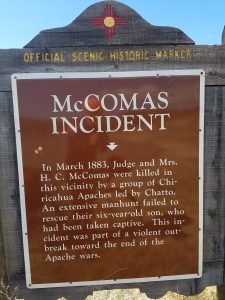 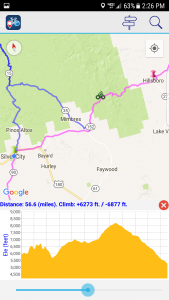